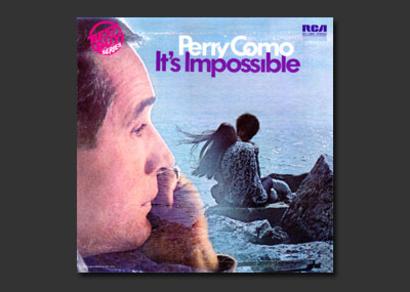 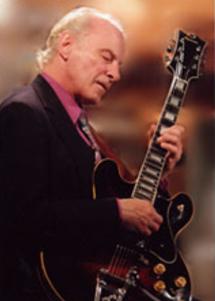 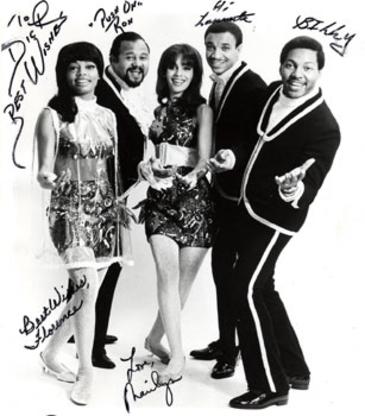 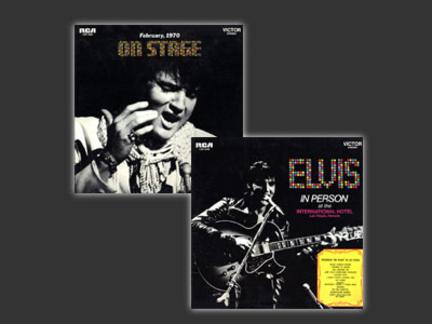 Dick in orchestra backing up Nancy Sinatra at
International Hotel 1970.

Nick Esposito is seen with Dick at the EKO guitar booth at NAMM. Nick was a great friend, player and luthier. The semi-acoustic double cut-away guitar was one of his many creations.

Nick went ot Italy to help start up the EKO guitar company and create their line of instruments.

Many years later Dick is seen in a recent photo by John O'Hara playing the last guitar Nick built before his untimely death in 1965.

Connie Stevens in Las Vegas. 1969
Dick played for Connie on many occassions,
this photo taken for Eko Guitars at LoDuca Bros.,Milwaukee WI.

And recent photo of Dick and Connie.

Elvis with the International Hotel Orchestra
Dick was part of that fine orchestra, and is seated at the far right.

Some of those recordings include:

"That's The Way It Is"
"Elvis In Person The International Hotel"
"Elvis Ballads"
"Love. Elvis" 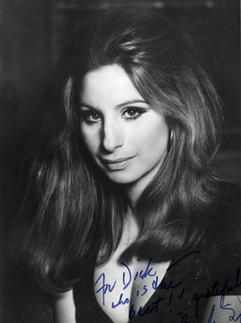 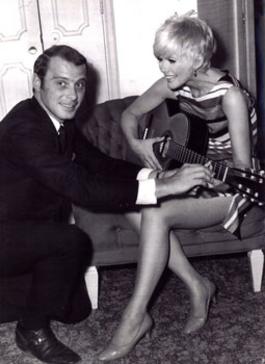 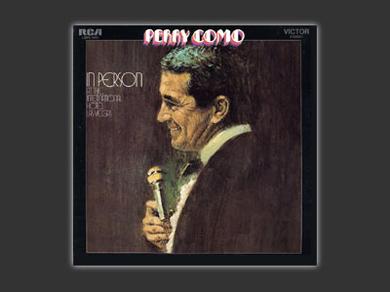 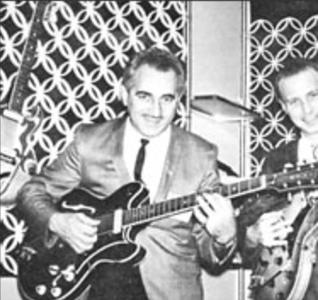 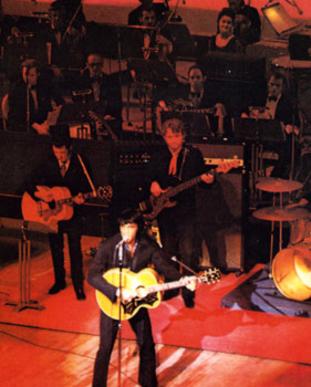 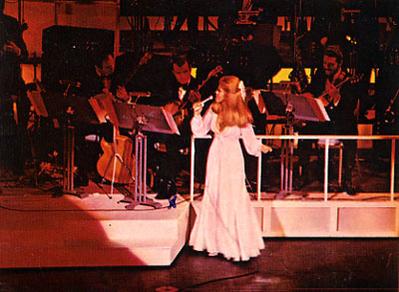 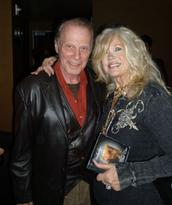 Elvis albums "Elvis in Person" and "Elvis On Stage" 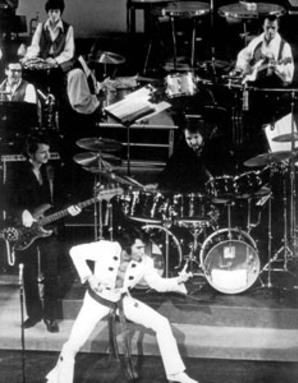 Dick recorded and toured with the 5th Dimension in 1967

Another photo of Dick playing with Elvis at the International Hotel.
(upper right corner). Dick played the following performances: