Doc graciously sat in with Dick and the Trio. 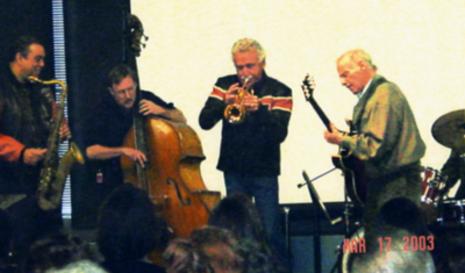 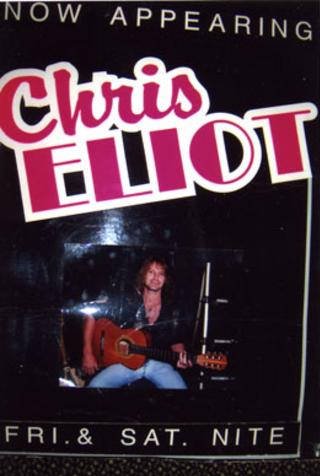 Chris appeared at the Blue Angel, Las Vegas in 1992 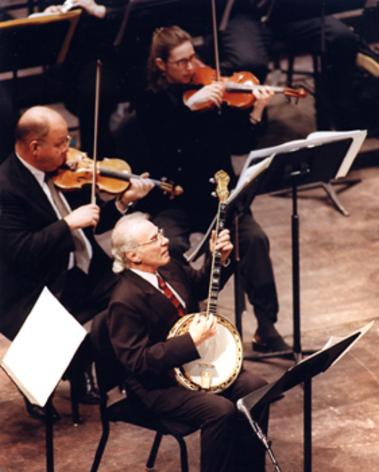 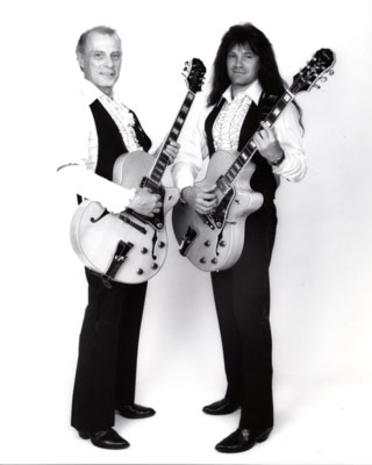 Dick being introduced with the 100 year old banjo he played. 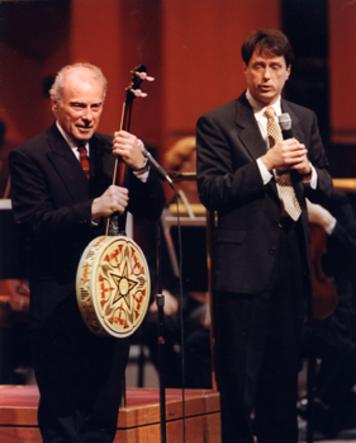 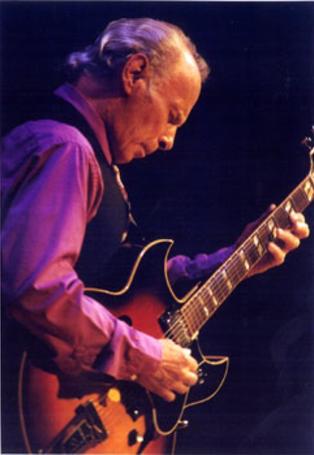